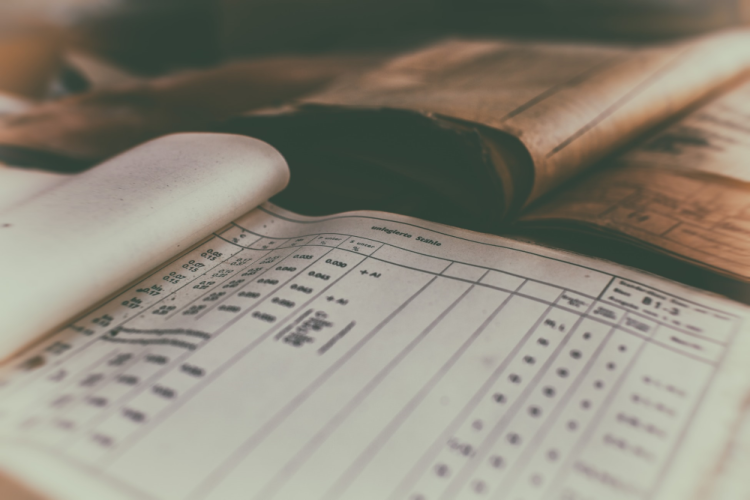 Amendments to the Planning Regulation 2017 commenced on the 4th of October, placing additional financial reporting requirements in respect of the LGIP on Queensland local governments from 1st January 2020.  Integran has reviewed these changes relating specifically to infrastructure charges notices and registers in order to understand the implications upon Council’s current processes and reporting requirements.

The significant new and augmented requirements of these amendments pertain to Local Government’s with an LGIP in place. Such matters include:

So…what does this mean?

These new requirements have significant implications for local government’s internal reporting and record keeping processes (such as development approval management systems, capital works and/or long term financial forecast documents), which may not be established in a manner that facilitates simple extraction of the required information.

While Integran strongly supports the implementation of transparency measures in relation to Council’s planning, charging, and delivery of trunk infrastructure, we are concerned about the level of clarity regarding some of the new requirements and assessment triggers, and that local governments have not been provided adequate time to implement the measures, which are likely to require significant process changes across a number of internal local government systems.  Key areas of concern include:

1. Under Schedule 22(3A), increased frequency of reporting requirements is triggered by:

Annual budgets and annual reports (as defined within the Local Government Regulation and the City of Brisbane Regulation) do not mandate local governments to report trunk infrastructure expenditure separately to non-trunk infrastructure, and therefore this aspect of the trigger may not be able to be assessed. While some Councils have adopted this as practice some will be unprepared for the change. It is also unclear whether the values associated with these trigger points are intended to include:

The lack of clarity around this trigger may result in inconsistent assessment and application of the requirements, as well as inconsistent reporting of data.

2. The extent of the proposed changes are likely to require significant changes to several internal Council processes, particularly for larger Council’s, including:

Integran is concerned that local governments will be unable to rapidly change these processes to incorporate the necessary detail associated with trunk infrastructure revenues and expenditure.  In larger local governments, where processes are established within complex software systems and workflow processes, the timeframes provided to Council’s to implement these changes appear unreasonable.

3. Unfortunately, the amendments have not addressed several practices currently employed by a number of local governments that undermine good planning and run contrary to good governance.  These include for example:

Integran has investigated these matters and will seek to publish these findings in due course.

4. Some other concerns of the new regulation that Integran believes should be further clarified or refined, include:

How much time do we have to get ready for these changes?

Not a great deal. The amendments put forward in the Planning (Infrastructure Charges Register and Other Matters) Amendment Regulation 2019 require Councils to act swiftly and commence on 1st January 2020.  There are some requirements that Councils need to respond to quickly in order to meet the statutory timeframes, while others will require processes to be established now in order to facilitate future reporting at the latter end of 2020.  The key milestones are summarised below for convenience:

Integran has been developing a range of ‘off the shelf’ registers and processes to assist Council’s in adapting to these changes quickly.  Integran has extensive experience in the preparation and management of infrastructure delivery frameworks, and can provide solutions to meet your specific needs, from simple through to sophisticated, including:

After nearly three months in the role as Cheif Executive at Infrastructure Australia, Romilly Madew…

Great news today, as Infrastructure Australia announced that more than $2 billion worth of planned…

SEQ on the Global Stage

The Challenge Australian cities continue to grow exceeding the capacity of their infrastructure. The ABS…

Have you checked your Infrastructure Charges Notice?

Are you certain that your Infrastructure Charges Notice (ICN) is accurate? Have you received full…

Following the Property Council’s review of the antiquated approach to local government grant funding, the…

Empower your project with Integran. Get in touch